It’s hard to believe, but we’re at that point where we can pull out our calendars and plan our 2023 year full of Raid Adventures.  We’ve got entry news for the Rogue Raid, updates on the Urban Rogue, dates for all our other events and a little flashback to the Raid 100. 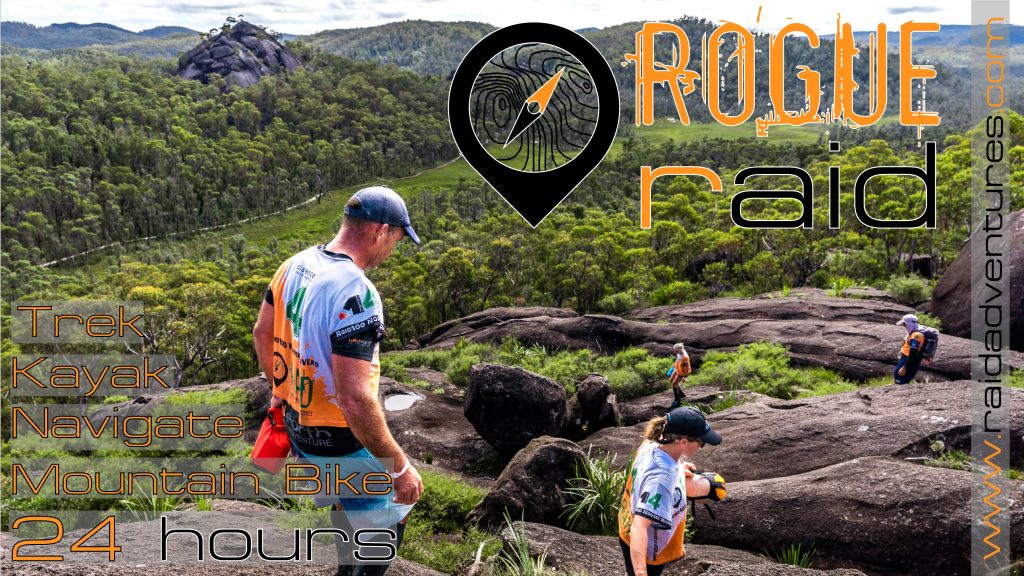 The Rogue Raid website has been updated with all the information you’ll need to get yourself to the start line in April next year. Entries open on Thursday 3 November, 2022 with the race likely to fill up quickly. Now in it’s 14th year, the race will return to the Lake Wivenhoe region, visiting some familiar areas from past Raid races whilst also exploring new terrain never used in an adventure race before. There are plenty of gritty details to pour over and help get prepared in the race document which can now be found via the link below.

The Urban Rogue – Sponsored by Wildfire

We are very pleased to announce that Wildfire Sports and Trek are returning as sponsors of the Urban Rogue. It’s almost hard to believe this will be the 10th edition of the race and Wildfire have been right along with us for most of that journey. We’ve had a little shake up of the map for this year’s race, but of course there is a pretty good bet you’ll find a check point at the Wildfire store, so head on over to the shop to scope out the terrain prior to the race. The Urban Rogue will be on Friday 25 November, a week earlier than its normal slot. Entries are open and steadily following in, so come be part of the last (and one of the largest) rogaines of the year. 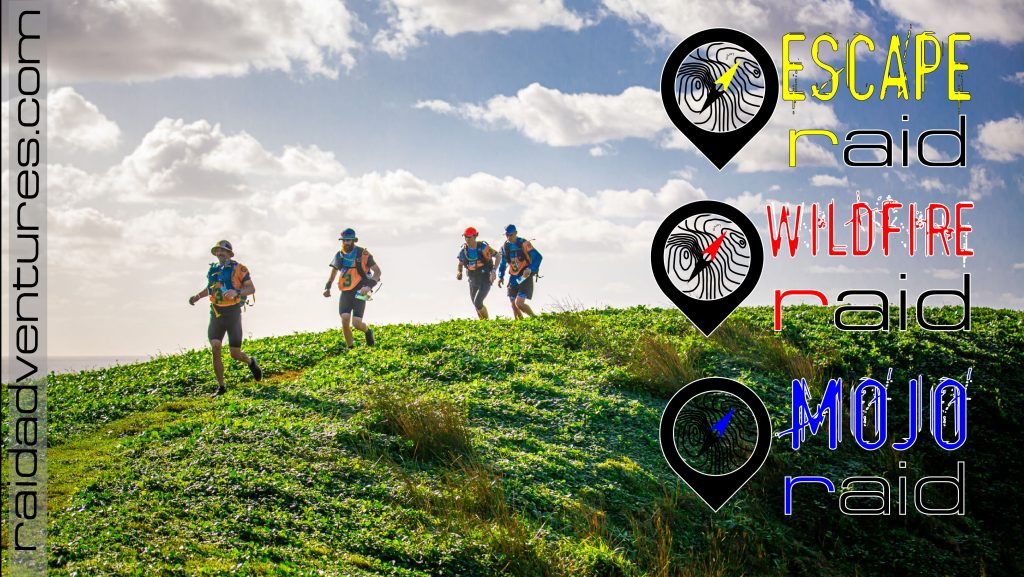 The Raid Adventures calendar has been update with 2023 dates and proposed locations for all our other events. We kick the year off with the Wildfire Raid on Saturday 25 March with a 3/6hr race in the Moreton Bay region. This will be excellent training for those tackling the Rogue Raid in April. The Escape Raid will return with 3 races over 1 weekend on 27-28 May in the Scenic Rim region. The off-road goodness will then wrap up with the 6/12hr Mojo Raid on Saturday 26 August. Entry schedules are also up for each race.

The 2022 Adventure1 National Series is set to wrap up with the 36 hour Wildside Adventure Race which has been rescheduled to the weekend of 27-29 January, 2023. Team Thought Sports have a commanding grip of the title, however they will still need to perform at Wildside to seal the deal. The 2023 season will be a best 3 results out of 4 races. We kick things off with the Rogue Raid (QLD) in April. The other qualifying races include the all new GODZone Australia Expedition Race (NSW), Wildside Adventure Race (NSW) before wrapping things up at Explore Gippsland (VIC). Keep an eye on the Adventure 1 website for more details to drop soon.

This is typically the section where we would update you on the racing news for team Rogue Adventure, however it’s been a very quiet year for the team. Instead, why don’t we take some time to look back at our true highlight for 2022, the Raid 100. The race results have been update with some fantastic race reports from teams. One our our favourites is the report linked below by the BMX Bandits which only dropped this week. Make sure to also check out the all new video of the opening coasteering section from the race. Hopefully this will be enough to hold you over until the race makes its return in 2025!

See you on the trails,