The Raid 100 concluded a little over a month ago – as any competitor would attest it was an an epic journey for competitors, volunteers and organisers alike.  The world’s first rogaine-format, expedition-length adventure race.  With 100 check points spread over 100 hours, it was always going to be a massive undertaking and the general vibe is that the race was a resounding success. 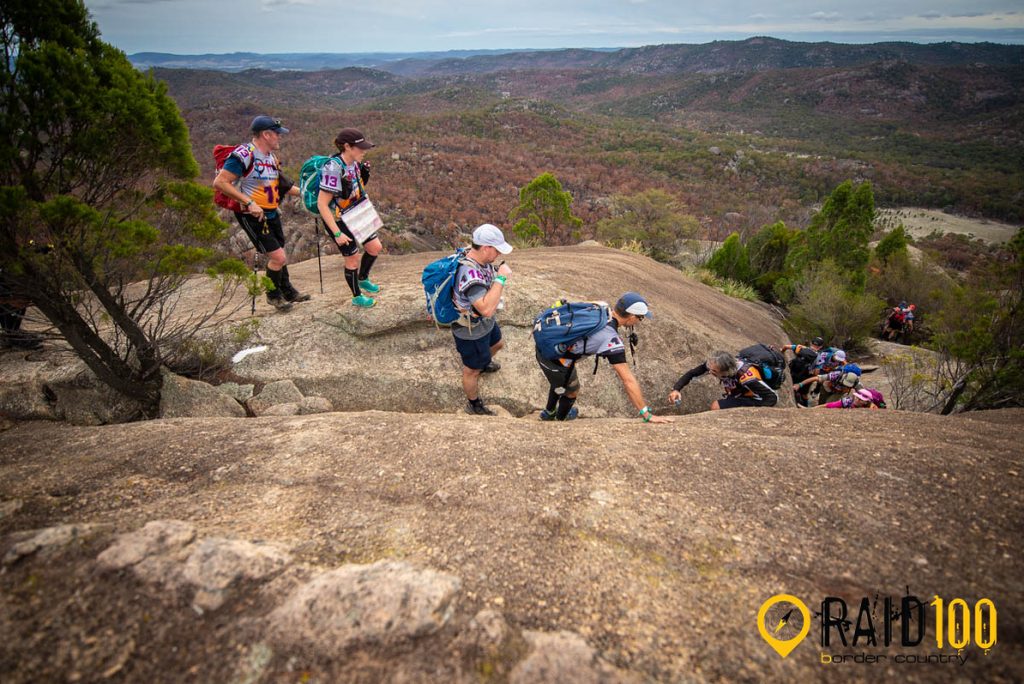 The original vision of the race had teams on a linear journey from the massive granite plugs of Girraween National Park, via rivers in the Tenterfield Shire region, through epic bike legs along the border ranges all to finish on the coast with a paddle on the pacific ocean. Mother nature threw everything she could at the race with a historic dry spell leading to bushfires requiring last minute reworking of much of the initial biking and trekking, a whitewater paddle turning into a river rock hopping scramble due to low water levels, another kayak leg cancelled because of blue-green algae contamination and finally strong winds nullifying the final ocean paddle. Regardless, the course came together to give teams both a journey through vastly changing terrain while still holding all the strategic nuance that the Raid series of races is know for. 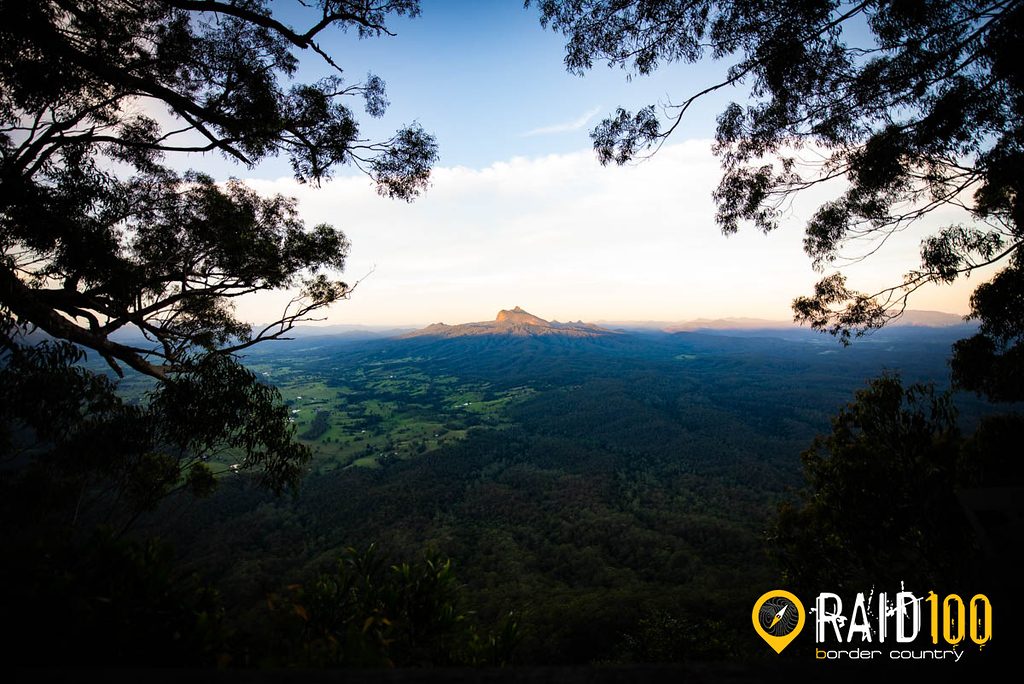 In terms of the competition, the race was dominated by team Wild Earth Tiger Adventure. They came out hard in the first 24 hours of racing, sweeping the first two legs to take a commanding lead. It was then a game of mathematics to make sure they did enough to hold onto that lead until the finish line.  The Rogue Adventure team had a consistent and well executed race to take out second place, despite the dark moments typical of any expedition race. Their journey is beautifully captured in the video below. In a final twist, the BMX Bandits came through to pip the Tiger Adventure team by just a single point on the last kayak leg. Such close racing with the result unknown until the final tally is a hallmark of the Raid events. Along with the fact that every team crossed the finish line within an hour of each other made for one of the best finish vibes I’ve been involved in at a race.

Team Rogue has tried to capture some of the emotion, pain and challenge of the Raid 100 in this video. Grab a cuppa, sit back and enjoy!

Posted by Rogue Adventure on Thursday, May 2, 2019

For those looking to relive the race action, there is plenty to catch up on including race photos, replays of the live tracking, results spread sheets, maps and well over a dozen race reports from different teams on the Live Website. A big thank you to the team of over 20 volunteers who helped make such a complex race a reality. 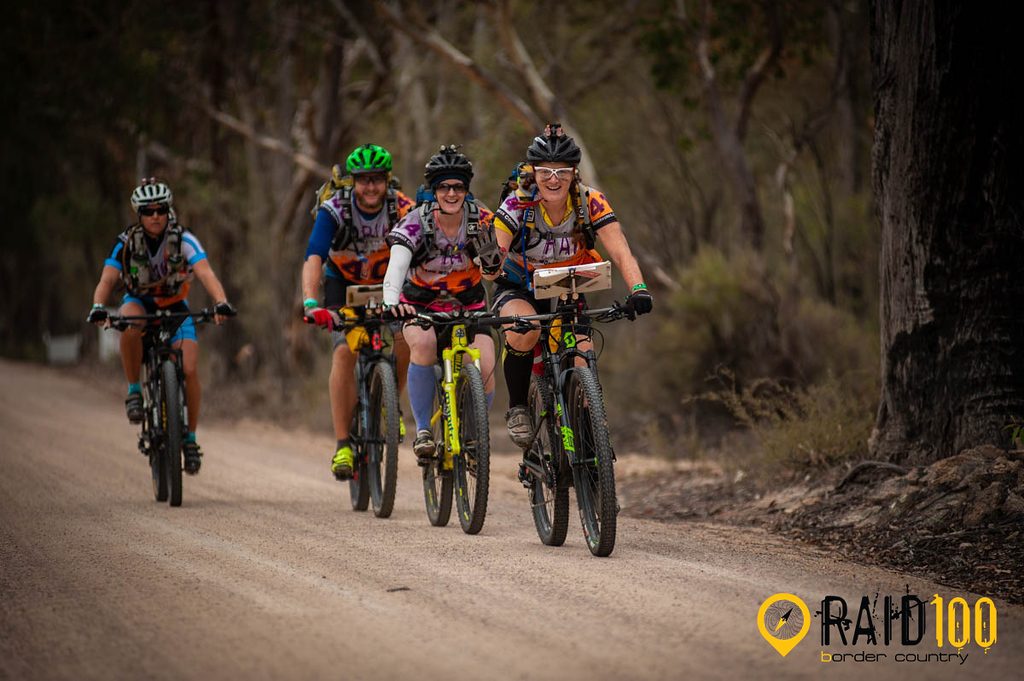 So what’s next? The Rogue Raid will return to it’s normal 24 hour format next year.  The dates are scheduled for 25-26 April 2020.  A location will be announced later this year.  As for the Raid 100, there will be a future edition – maps are already out and the preliminary planning has begun. Hopefully we’ll have an announcement come down the line in the not too distant future once I can secure all the relevant information on dates and location. The next Raid 100 will certainly have a very different feel in the journey that teams take on. 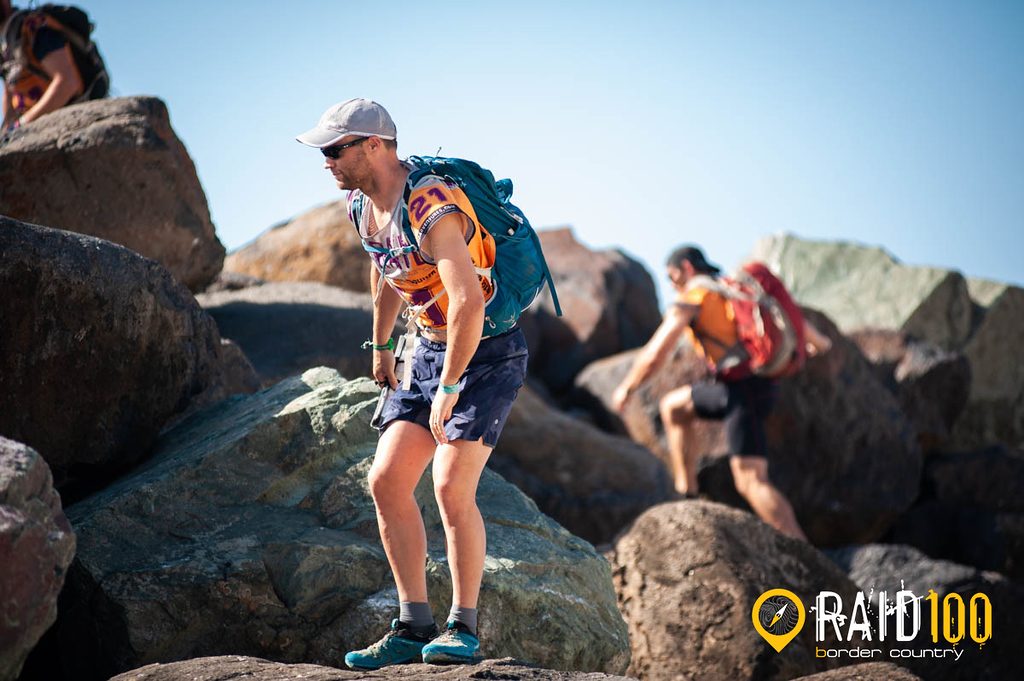