Check in on all the teams and follow their every navigational move via the Living It Live site here.

A live leaderboard was updated throughout the race with team’s scores as they pass through transition here. Final results are available here.

Photos from the race will be posted here live. Make sure to check in on the Raid Adventures Instagram feed in the mean time

128 competitors spread across 45 teams (19 teams of four and 26 teams of two). Check out the competition here

When teams get the race maps, so will you. The actual racers maps will be posted here on race day

Want to share you story of the race? Send through your race report and we’ll post it up here

The Rogue Raid is proudly supported by: 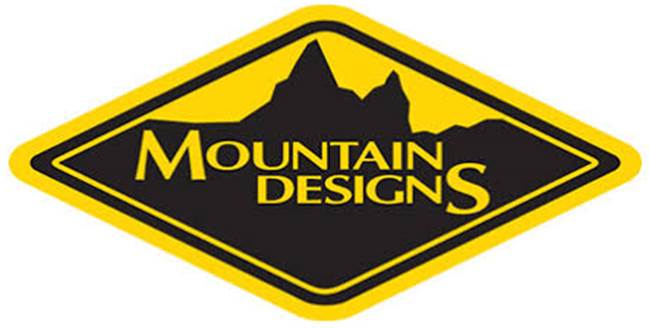