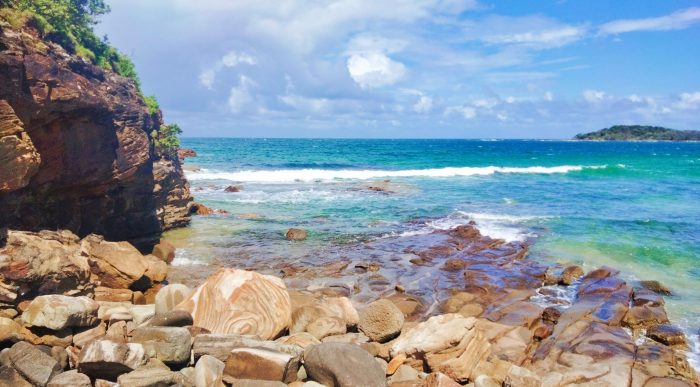 The world’s only expedition-length, rogaine-format adventure race – the Raid 100 – is set to make a return from 2-6 May in Australia. Teams of two to four competitors will navigate a wilderness course with just map and compass through a series of stages of mountain biking, kayaking, trekking, white water rafting and abseiling. The race is set to traverse the Clarence Valley region of New South Wales with a spectacular backdrop of isolated coastlines, wild rivers and rugged mountains.  Teams are tasked with the challenge to collect as many of the 100 check points as possible in a 100 hour time period. The tough navigation, wild terrain and sleep deprivation make the Raid 100 the ultimate Raid Adventures challenge. 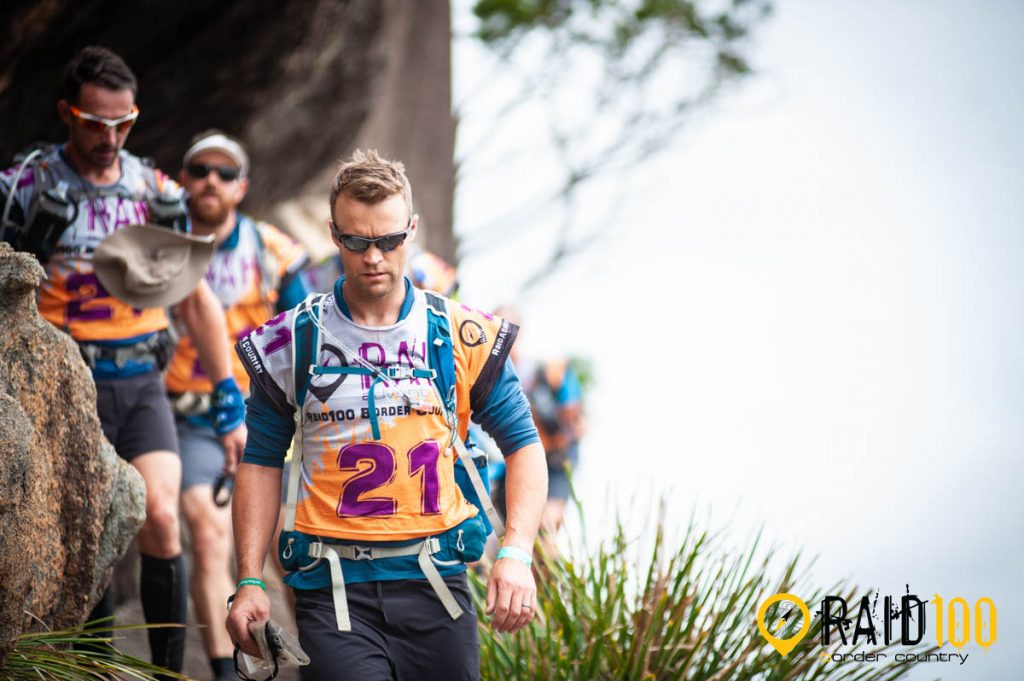 As is customary at this time in the lead up to the race, we like to preview the course ahead and some of the teams that will be fighting it out for the top step of the podium. As the second race in the Australian Adventure 1 national series and inaugural world tour stop, there is certainly plenty at stake for the more competitive teams. The competition is a lot more wide open this year, however there would have to be one stand out favourite for the win, and that is team Though Sports from Victoria. The 2019 Australian Adventure Racing champions won the Rogue Raid 24hr race last year and are coming off the back of a win in the opening Adventure 1 race at Explore Gippsland.

There are a number of teams with the capacity to challenge Though Sports, particularly over the unique rogaine format where so many other variables can come into play. The BMX Bandits from NSW are making a return to racing with a bang after a podium down at Explore Gippsland back in March. The “Bandits” podiumed the first edition of the Raid 100 all while being one of the most positive and fun teams on the course. Team Chipesti from north Queensland have yet to compete in an Adventure 1 race, however they proved that they have what it takes to mix it with the country’s best at XPD in 2021 and have the speed to push for the win. They may be lacking in direct experience with the Raid format, but have the navigational skills to pull together a strong result so it will be interesting to see how this team performs. Team Rogue are a late scratching from the race. They are the 2021 Australian national champions and finished in second place at the last edition of the Raid 100, so their absence opens the door for other teams to step up a rung on the leader board. 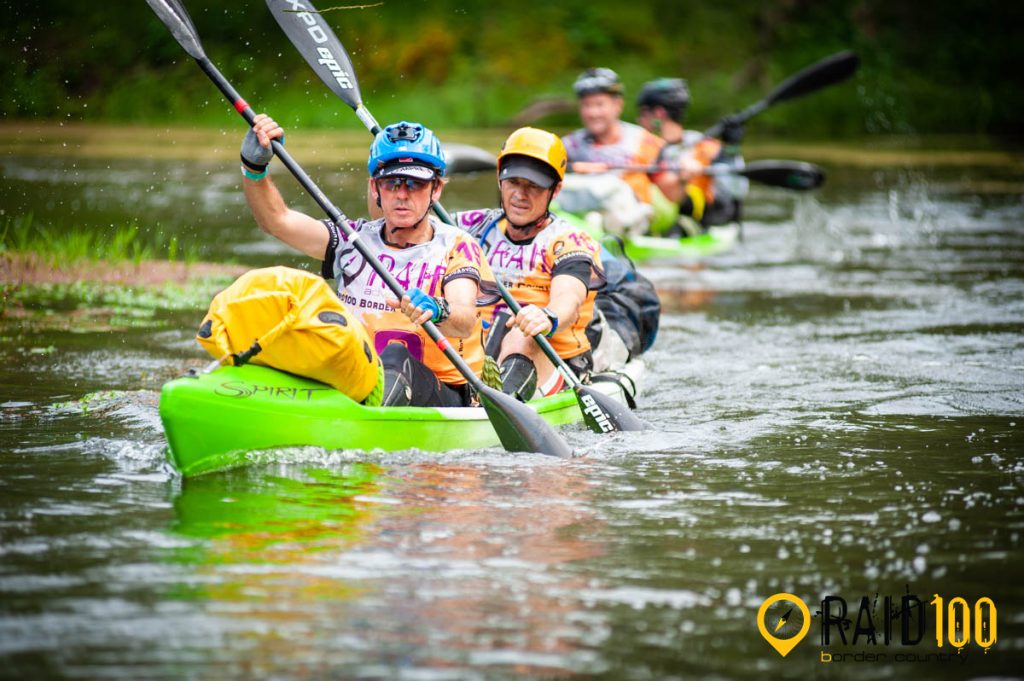 Looking towards the south east Queensland contingent, there are number of teams with a lot of experience in the Raid format that we would expect to traditionally do very well.  Team Three Points of Contact is captained by Gary Sutherland who took the victory in the inaugural Raid 100 in 2019.  Team Tri Adventure Mountain Designs are also carrying a lot of firepower and you would normally expect to see them running with the front pack. Team Tiger Adventure A1 had a break through result at Explore Gippsland, although they will be racing with a slightly different line up at the Raid 100. Team Astrolabe is another local QLD team that have been putting in the hard training and we suspect the strategic element of the Raid 100 will particularly suit them.

To be honest, you could throw a blanket over these seven teams and the competition is going to be fierce. The rogaine format where every check point is optional and has its own score value means that teams will need to push for the full 100 hours of racing. It’s an old adage that states that anything can and does happen out on the adventure racing course, and the unpredictability will just be heightened at the Raid 100 with teams pushing to the very last minute. Along with the 20 teams competing in the premier category for the national title, there are an additional 25 teams racing as pairs, bringing the total to 130 competitors ready to toe the start line in Yamba. 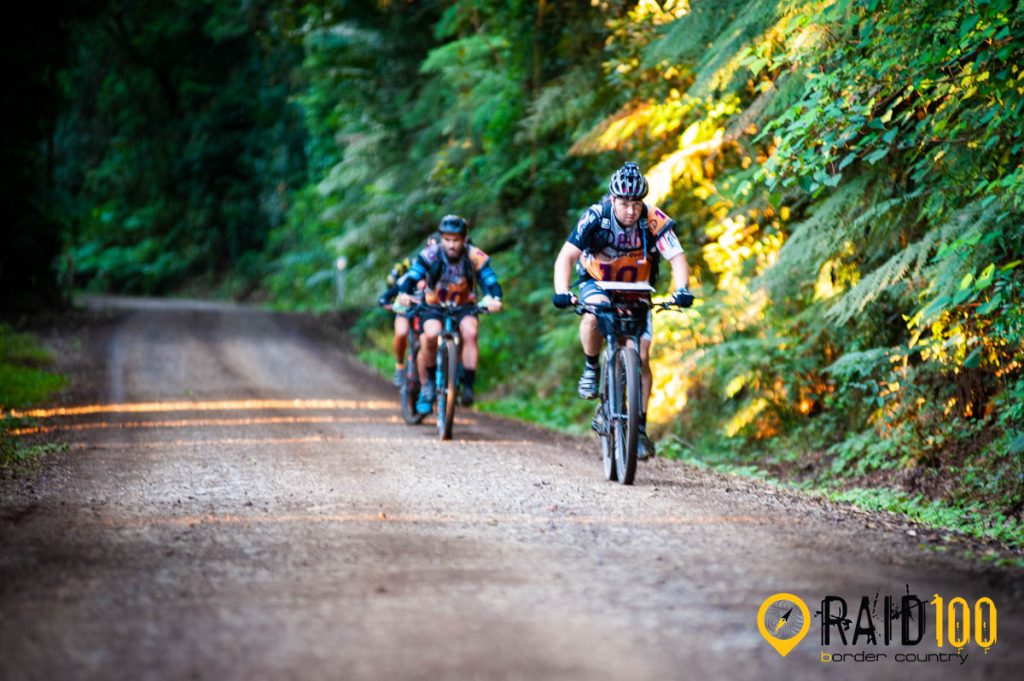 Teams will be faced with a course comprised of seven stages, each made up of multiple legs.  There are a number of key opening and closing times around the course which will require careful planning and strategy.  The local area has suffered significant impacts from recent flood events necessitating some last minute adjustments to the race, however teams should expect a rugged and diverse course with route choice being a key feature of the event.  The race has received the backing of the Clarence Valley Council along with nutritional support from Hammer Nutrition.

Full live coverage of the event will commence on Monday 2 May with satellite tracking, leader board updates, photos and news from the course. Be sure to check it all out at raidadventures.com/2022live/