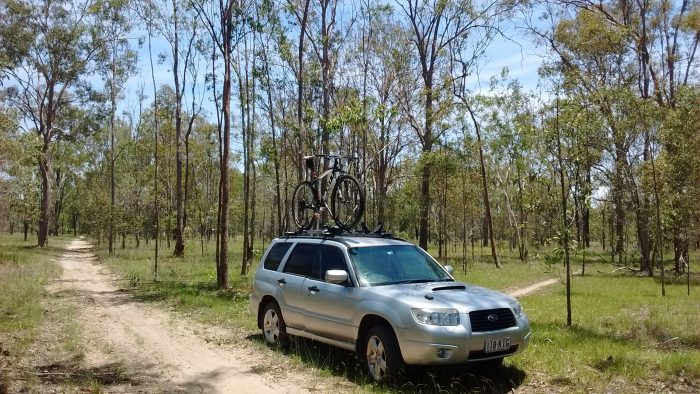 Note that this article was first published 16 January 2017 at Rogue Adventure.

So with a set of very successful meetings with land owners over the weekend and provisional approval of the final public access permits, the 2017 Rogue Raid course is shaping up to be another varied and fantastic challenge.  As always, strategy and precise navigation will always play a key role in a team’s success at any Rogue Raid, but this year more so than ever.  The terrain is generally fast, open and “flat” relative to previous editions of the Rogue24.  My impression is that the top teams might be tempted to try and sweep the course, however they will be treading a very fine line and will need to make some early strategic decisions.

Again, we will be hosting a 6 hour version of the race.  It can be tricky to squeeze a shorter course into one of these races, however I’m satisfied that the 6 hour race will be the best so far, posing a fantastic challenge and taking in the greatest parts of the course.  Be warned though: 6 hour teams will need to take on all three disciplines including at least an hour of mandatory paddling.

Entries are set to open at 7pm on Thursday 23 February via the QRA website.  With every edition of the Rogue Raid selling out in the past, places for the 24 hour event are expected to go in less than an hour.  QRA members who have volunteered at a race in the past two years are guaranteed a place however – you will need to contact me via rogueadventureracing@gmail.com in the week before entries opening with your QRA membership numbers, team name and category.  Full details of the race can be found over at the Rogue Raid page here.

In the interim, a couple of sneak peak photos from the course can be found here.  The first controls were set over the weekend after a prematurely aborted trip to escape the heat.  Hope to see you at the Rogue24, the second race in QRA’s Raid series.